crikey – didn’t appreciate how long it had been since last blog!

the ideas are moving forward. initially there were two clear strands; the dead tree diaries and the noise interaction at galleries (specifically around young children)

each one was progressing with the dead tree focusing around just the imagery they create in their pure beauty; how to bring that into the gallery environment – whether to experiment with methods i am less adept at such as painting or video. ideas such as an entire tree stump across the bottom of the stairs at the gallery.

then there was the incident in the snobby gallery, where my daughters noise level was clearly bothering people, and how much i resent that and how much i now revel in creating noise within the gallery environment, which then progressed into two strands about how noise could be used to interact with the gallery audience (what if you walked around with those funny gallery headphones on and instead they palyed white noise or heavy metal whether that could affect your response to the art work), and how to ensure children enjoy the gallery experience too rather than being rushed through as the parents feel obliged to keep it short.

but then the ideas began to merge and became about creating a haven for children; a teepee with tree imagery printed on the outside; or a wall vinyl depicting a stylized forest environment or my own photos of trees, or at walsall they have these deep window sills and whether this could have a tree trunk with a little preson sized door on that they could escape behind.

whether noise could be contained within these safe havens to also help reassure and further invite the younger audience in. maybe.

but then i remembered a conversation from the week we spent on the ATS stage 1 about hiring out brain space to further improve my own memory.

so throw those all together and flip it around and somehow it became about taking the art to the children – creating a touring exhibition in peoples homes. why expose them to the snotty people, who alright the children don’t realise are being vile, but let them experience art in their own envionment, for longer periods of time then they would normally have the chance to absorb. as adults we visit a gallery and then just recall the images to further digest and interact with them after the visit, but would young minds gain more if exposed for longer almost unrealised interaction?

imagine taking a collection of the most influential works of art that we all know and love or the current forerunners of modern art and hanging them on the public’s living room wall! 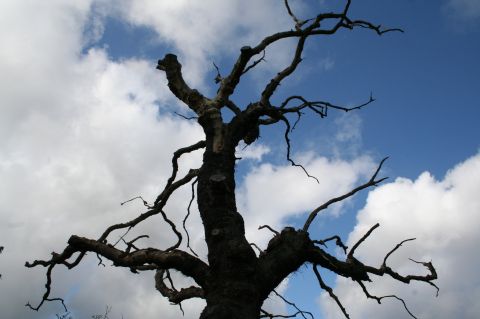